Trending Now
You are here: Home / Archives for Home & Garden 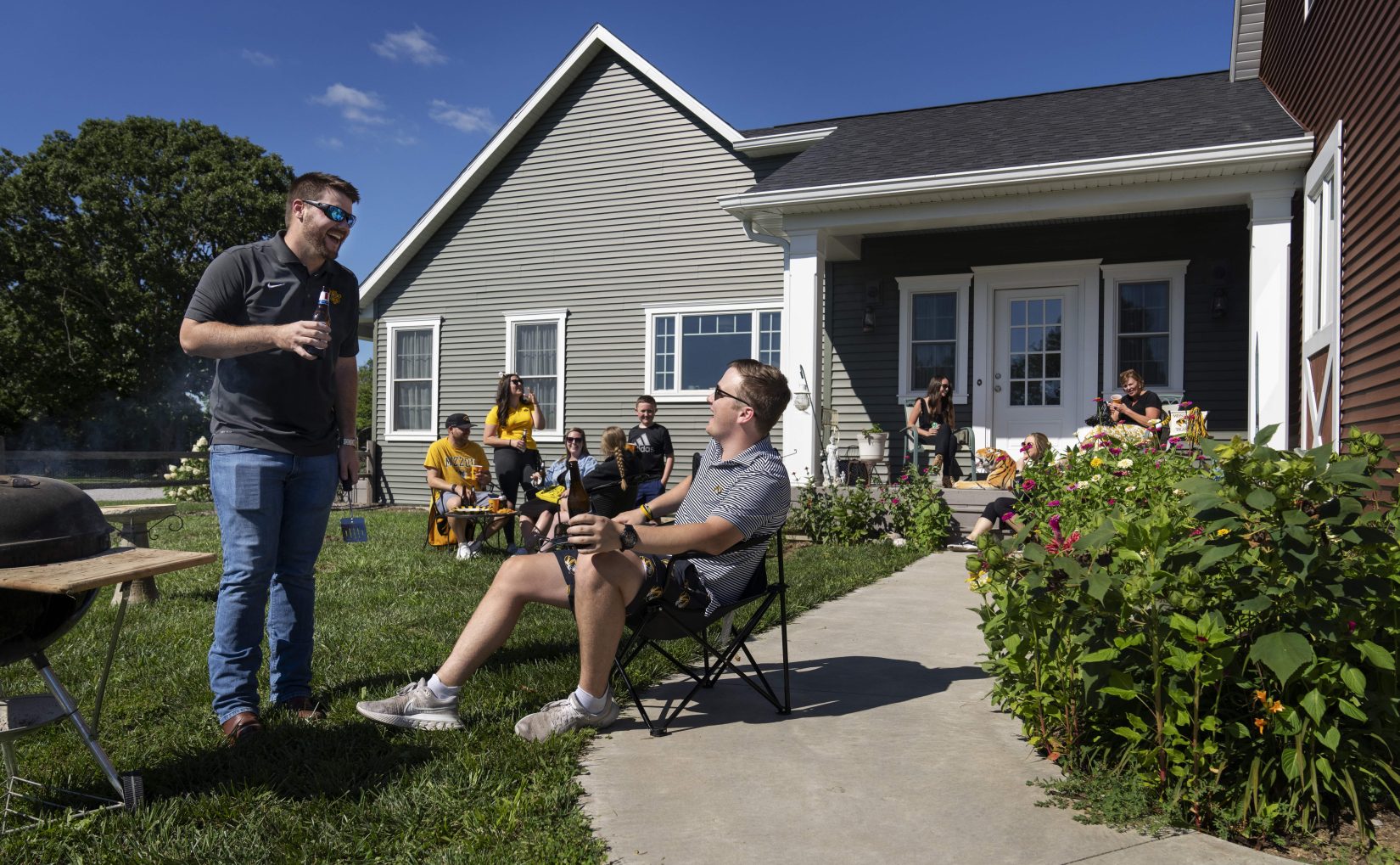 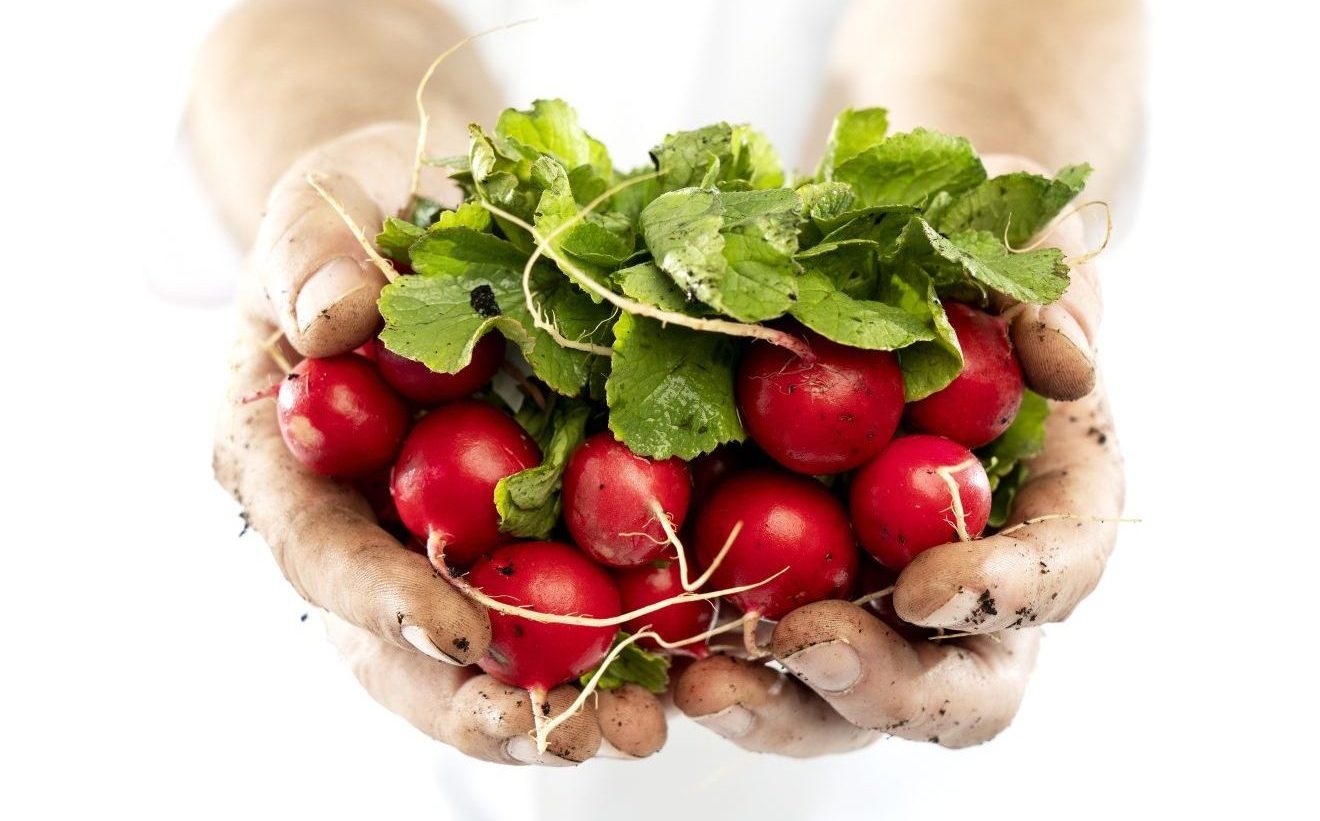 Photos by L.G. Patterson One of the best things about late spring/ early summer is the abundance of fresh seasonal produce. But picking — no pun intended — the top of the crop requires some savvy. We asked several local resources for tips on how to select the best early season bounty or successfully cultivate […] 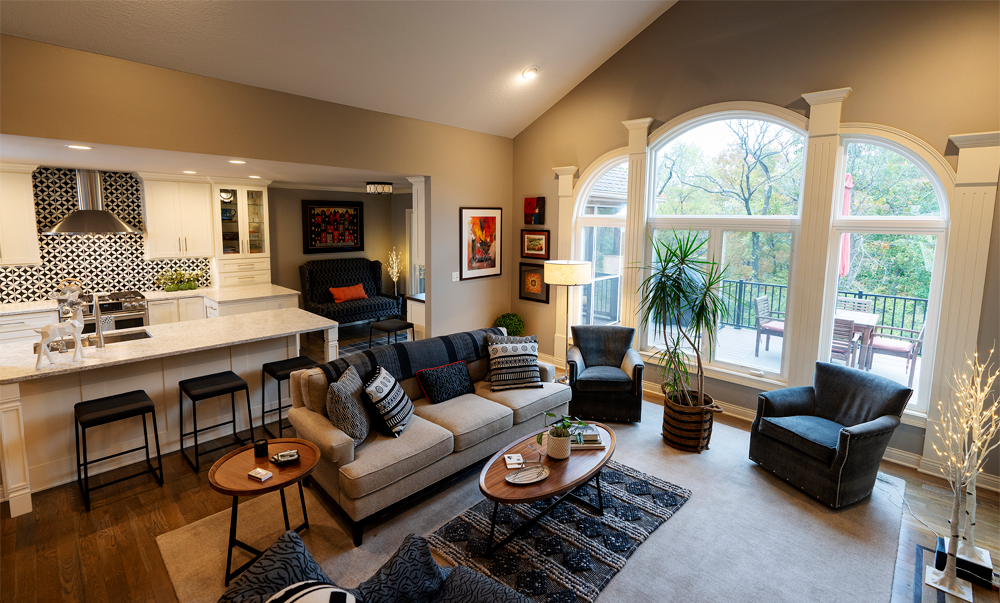 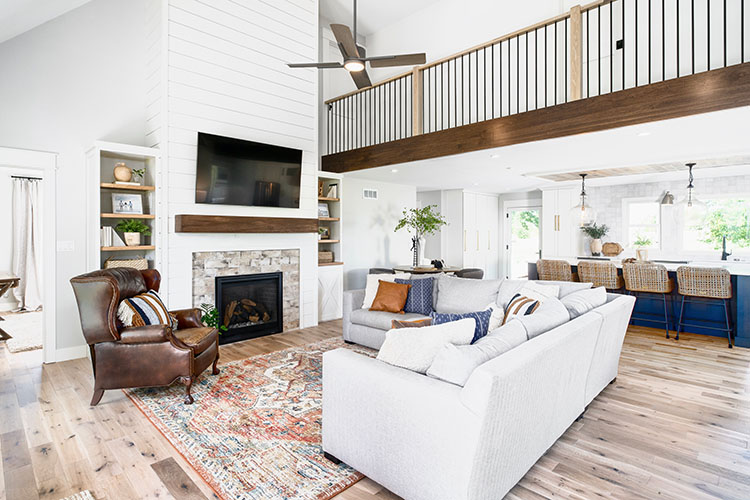 Although Inside Columbia features a local home tour in each issue of our magazine, we couldn’t help but feeling like the local building, architecture and interior design community deserved a little more recognition. 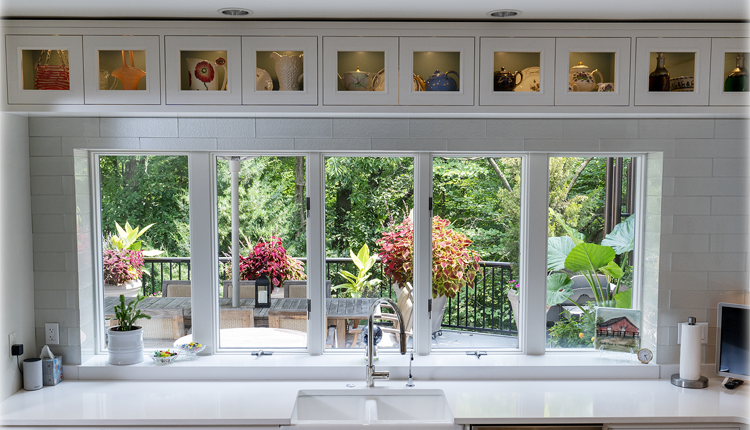 Most people hire an interior designer when they want to freshen up their home, or when they’re designing a new one. But for Deanna and Milt Harper, it was to allow Milt, who had developed mobility problems after becoming ill in 2014, to stay in the home they had built in 1990 in the Grasslands.
Listen Now