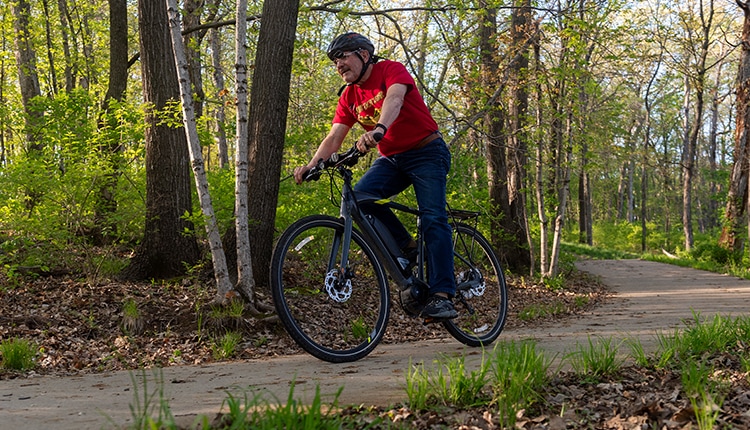 E-bikes (electric bikes) are everywhere. More people are riding them along the streets and trails of Columbia than ever before. But it’s a hidden trend. Spotting an e-bike on the move is tough because e-bikes look just about the same as standard pedal-powered bicycles. Their motors are all but invisible — completely silent and built […]

The post Watts Up with E-Bikes? appeared first on Inside Columbia.