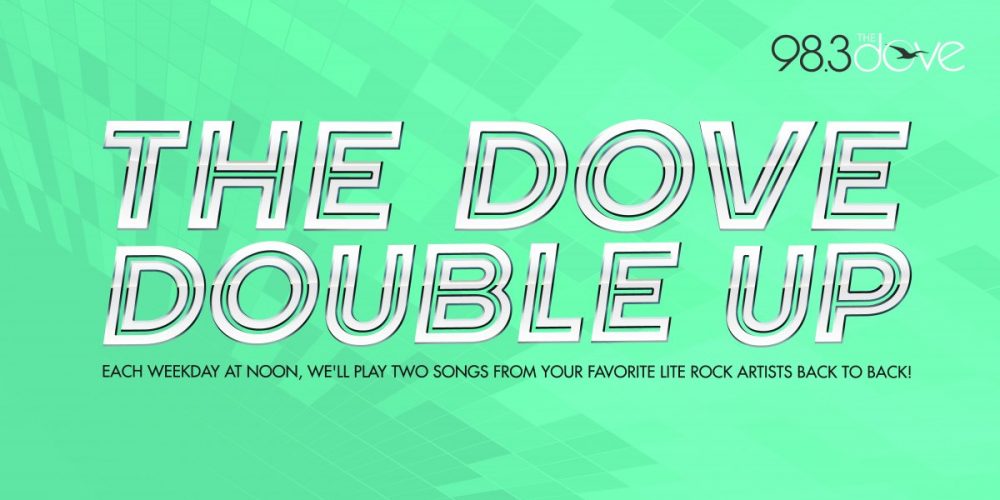 Columbia Police have identified the motorcyclist killed in Friday’s collision at Paris road and Vandiver as 49-year-old Mark Lamont. CPD investigators say the crash happened when a Fulton motorist turned left into the path of Lamont, who was unable to avoid colliding with the Fulton man’s Dodge Dakota. Lamont, who wasn’t wearing a helmet, was […]

The city of Columbia’s cashier office drive-through window behind city hall is shortening its hours, effective today (Tuesday). The city is citing limited usage. The drive-through window allows you to pay your city utility bill and get a receipt. It’s been open weekdays from 7:30 am until 5:30 pm, but that’s changing to 8 to […]